How to reach Beersel

Thanks to the proximity of the Brussels Ring, Beersel is readily accessible by car from anywhere in the country. To reach the centres of Beersel and Lot, it is best to take exit 19. Huizingen, Dworp and Alsemberg, on the other hand, can be reached most easily from exit 20, which leads onto the Alsembergsesteenweg.

The railway stations of Huizingen and Beersel are two smaller stations on the line connecting Halle and Mechelen. On working days you can take a stopping train to Mechelen, Aalst and Halle. There is no direct train connection with the main Brussels stations.
To reach Alsemberg by train, it is best to travel to the railway station in the neighbouring municipality of Sint-Genesius-Rode, situated along the line from Brussels Midi Station to Nivelles. From there, it takes a 25 minutes’ walk to reach Alsemberg. On working days there are buses at regular intervals between the station of Sint-Genesius-Rode and the centre of Alsemberg.
The railway station of Buizingen, a village in the municipality of Halle, is at a 15 minutes’ walking distance from the centre of Huizingen. This station is situated along the same line as the station of Lot, which means the station is also served at weekends.

There are plenty of bus stops across Beersel. Buses of not only the Flemish bus company De Lijn, but also the Walloon bus company TEC and the Brussels bus company MIVB serve parts of Beersel. Especially Brussel and Halle have important bus connections.

Flanders has got a network of 'bicycle junctions'. Each junction is represented by a specific number. The trails between those junctions have in general a short distance and consist of rural roads without motorized traffic. By combining specific numbers of the Bicycle Net you can make your own trip through Beersel and the surrounding municiplities.

You can consult the interactive map on www.fietsnet.be

Since early 2016 Flanders has got its own 'Bike Highway System', a network of long distance bike trails connecting different villages and cities. Beersel proper and Lot are located near the junction of the L20 (connecting Halle and Brussels) and the F208 (connecting Lot and Ukkel).

For more information you can consult www.fietssnelwegen.be 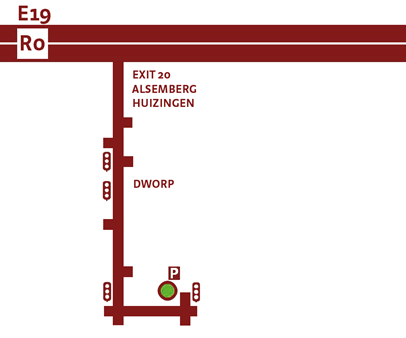 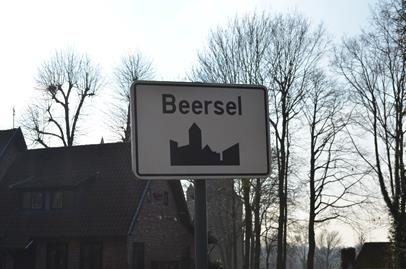 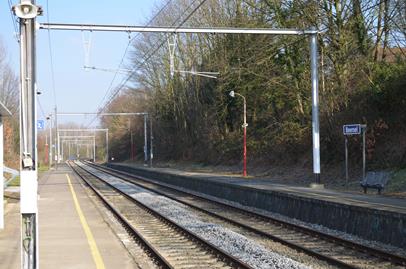